This is the Best Worst Idea Ever

Anyone who has followed this blog for any even moderate amount of time will know that I like writing about games. I think way too hard about some games, had some unkind words to say about the community in general, and I was one of the first to post detailed impressions on the Steam controller.

But that has been all on my own, and hasn’t really been what traditional “gaming journalism” looks like. Which is why I am excited to announce my next big project: the dumbest idea I have ever been a part of.

Here is the pitch: Steam, probably the biggest online distributor of video games (think iTunes for games), is a mess right now. Steam has been around since 2004 when it was released with Half-Life 2, and since then it has grown exponentially. Of all the games currently available on Steam, 40% of them were released in 2016.

The problem is that most of those games are garbage.

Ever since Steam created Greenlight, a service designed to allow more games to come to Steam, the floodgates have been opened for all kinds of exploitative practices. Low effort games are flooding Steam intending to make a quick buck off of people who do not know better before purchasing them. These games do not need to worry about providing a satisfying experience because they are so cheap they do not need a lot of sales. This makes navigating the store a mess and makes it easy for genuinely good unknown games to get lost. There is even evidence that “developers” are buying premade game assets, selling just those, and promising more features on the way despite not having the experience or knowledge to do so.

If that is confusing to you, imagine that anyone could go into your local Wal-Mart and sell movies in the entertainment section. It would be theoretically possible for people to just come in and sell some crappy movie they made for cheap or maybe even a movie they burned off their hard drive. It would not take long for them to get their money back, but genuinely good movies that do not have huge advertising budgets would get lost in the shuffle.

If this sounds like a lot of unnecessary hoopla, keep in mind that this is actually something that happened to games before. One of the reasons for the first video game crash in the 80s was that terrible cheap games were flooding the market, so people would buy those over the high quality games. The reason Nintendo was able to succeed after this crash was because they evaluated all the software coming to their system and gave their Seal of Approval, ensuring that all games at least met some basic qualifications.

Problem is that Valve, the company behind Steam, either does not want to do the same thing or does not feel it is necessary to evaluate the games that come onto their marketplace. And if they won’t do it, someone else will have to.

Enter Steam Shovelers. The goal is simple: review every single game that is released on Steam.

We plan on shoveling through the mountains of crap and maybe finding a couple diamonds in the rough, but we also are prepared to face the fact that the vast majority of what we are playing will not be worth anyone’s time much less their money.

For instance, I decided to check out Steam’s newest releases and found games like this one, a bare-bones VR skeet-shooting game that is being sold for $29.99 for some inexplicable reason.[1] And this one, which has graphics that would not be out of place on Newgrounds and yet is currently being sold for $6.99. There was also this one, where you play Tim Allen trying to rewire America before it explo… oh… wait… that’s actually just a Tim Allen special.

When did Steam get Tim Allen specials?

Why did Steam get Tim Allen specials?

Regardless, we are committed to this endeavor: a tall but necessary order.

Where you come in

This project is big. Obviously not every review will be a 10-page overview (some may just be me going, “Don’t buy this, don’t buy this,” over and over again), but even considering that, reaching the goals we’re setting for ourselves is going to be ridiculous. Based on the 2016 rates, we will be reviewing 350 games per month, which means acquiring review code (or purchasing codes if we can’t get the code), playing through the games, writing, editing, launching a site, keeping it online, and paying for the necessary graphic design and other elements to the site. 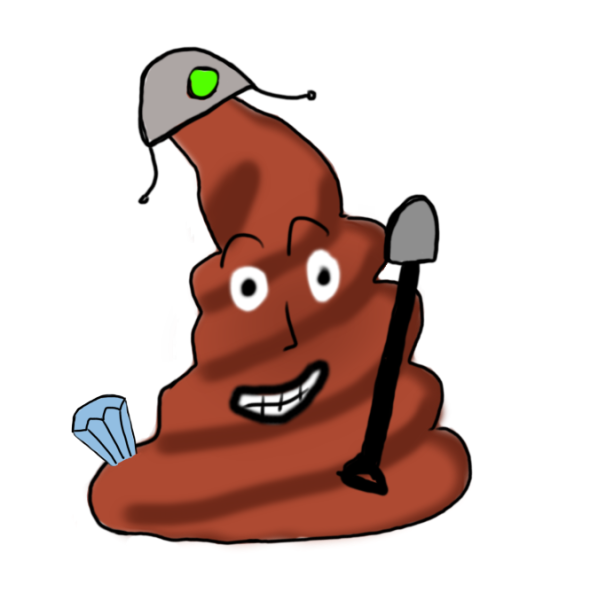 What is important to note is that Jed Whitaker, the guy who had this terrible idea in the first place, assembled a pretty strong team of writers with a lot of experience under their belts. Between us, we have writers who have written for Destructoid, IGN, Vice, Polygon, Newegg, MMORPG, Gamasutra, Game Informer, Playboy, and more. That kind of talent deserves fair compensation, and we cannot do that without your help.

In order for this to really take off, we need your support on Patreon. With Patreon, you can commit to a small, monthly donation to keep this site up and running. Doing so will ensure that we can keep the (figurative) lights on and put out great content.

Keep in mind: this is not charity. If this is not the kind of thing you are interested in (I understand I have a diverse audience), do not worry about it. Also, why have you read this far?[2]

But if this is the type of thing you would be interested in, you will absolutely get your money’s worth, and you will be helping make Steam a slightly better place.

We launch at the beginning of the New Year. We will have some reviews but also begin with some great content introducing the team and looking back on 2016. I hope you’ll be there with us.

« Steam Library Retrospective: And Yet It Moves