I often have difficulty discussing film with my non-film-geek friends because they often do not have the terms to express what they are feeling or do not understand. For them, and for people interested in film in general, I decided to write a basic explanation of different concepts in film. This is that guide.

Happy families are all alike. Every unhappy family is unhappy in its own way.

It takes a certain type of horrible person to be a writer. If I went around looking at people and saying, “Her mother should die” or “I hope something really awful happens to him,” people would think I was crazy and sadistic, for good reason. However, this type of thinking is exactly the type of thinking that all good writers do.

Anytime you ever watch a movie, try this simple exercise. Try to find a moment when all the good characters, the characters the audience cares about, are happy. Find that moment when they are in pure bliss and ecstasy. There are two different steps that will happen next. Either something awful will happen or the movie will end. Every single time there is a moment of bliss, it is shortly followed by something tragic.

Why do writers do this? Mainly because happy characters make for uninteresting stories. Stories need conflict to be interesting. When a character achieves all she or he wants, then good for them. If a movie is good, the audience will want them to succeed and will feel happy when they do. But there is no story beyond the happy ending. Watching characters revel in their happiness is not interesting. Notice how there are no princess movies that begin with the “happily ever after” and stay “happily ever after”.* 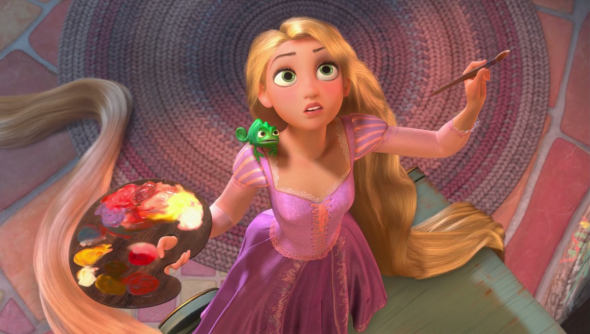 This is not to say that every movie should be sad and depressing. However, for happiness to exist there has to be sadness. When a character finds love, it is a bigger deal to find out that the character was awful with romance or burned by a previous relationship because the audience knows that they deserve to be happy. The reasoning for this is because of uncertainty. If the audience knows that the characters will all end up happy, then there is no dramatic tension. If they know the male love interest and female love interest will get together, then there is no reason for them to keep watching the movie. If, however, the male interest gets transferred to Japan and has to make a decision between his job and his romance, then he might choose his job. The audience does not want that to happen, so they keep watching to see if it will happen.

One of my favorite action movies is Mission: Impossible III, and the reasoning for this is because that movie is essentially a movie about when everything goes wrong. The movie is a series of botched operations one after the other, which makes Tom Cruise’s character seem incredibly human and broken. This inadequacy creates a compelling narrative. The audience is unsure of whether or not he will actually win, a rarity in spy films.

To summarize, the more conflict a movie has, the better. While huge wins and romantic gestures are entertaining, without the conflict beforehand, they are ultimately empty gestures that the audience usually does not care about. 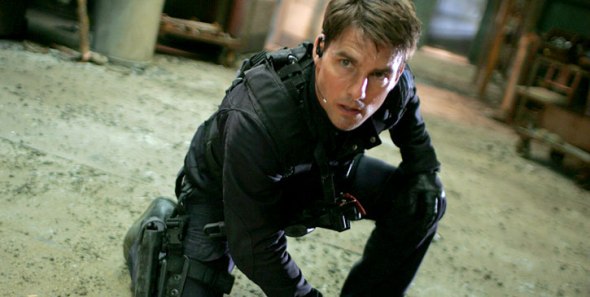 *The princess sequels usually start by going, “No it’s not just happy, there are more challenges.”